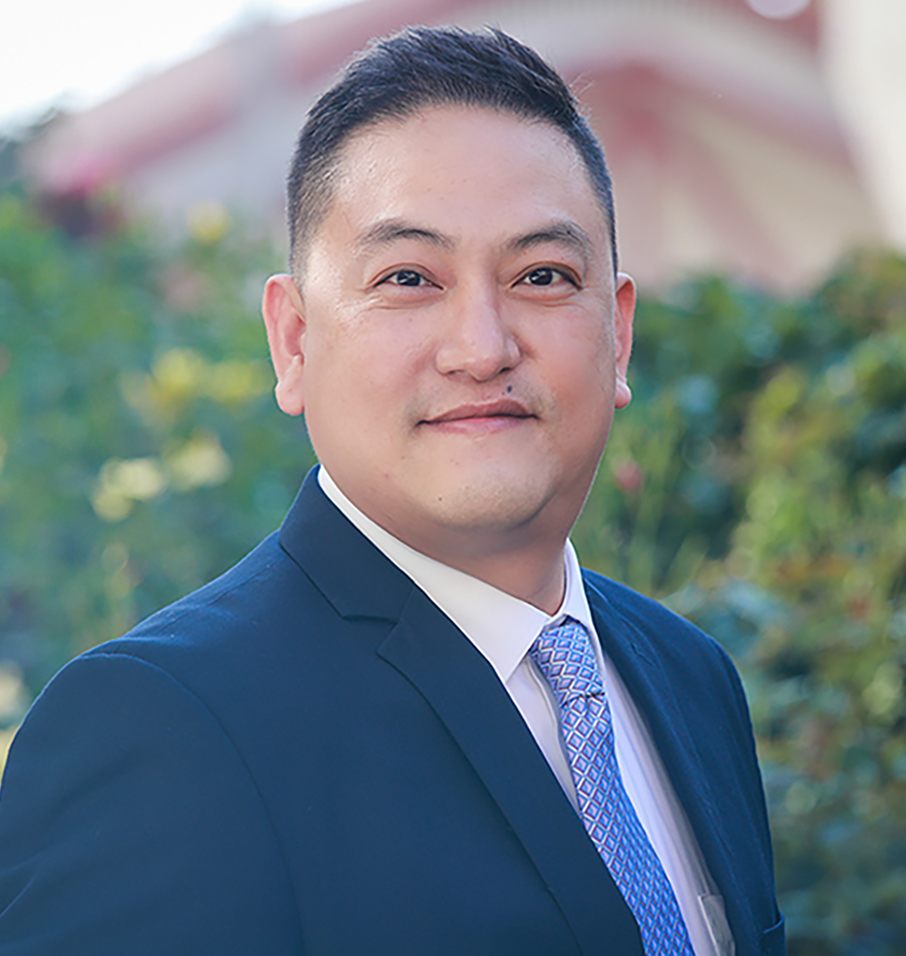 Meet Elton Kim, whom has always been called “Danny” since he was born. Both he and his twin brother have different legal names than what their parents called them. Although he’s lived all around Southern California, Danny considers his hometown to be Diamond Bar. Danny’s father is a broker and started his real estate career in the early nineties. Danny was drawn to the industry after seeing his father’s successes, even though he was an immigrant and English was his second language. Although initially Danny pursued a career in the fashion industry, he always knew he would eventually get into real estate. His experience has taught him how to translate trends and interpret someone’s desires into something tangible. Danny says, “Real estate attracts me because helping someone buy a new home is something that changes not only the buyer’s life, but that person’s future generations; we’re creating a pinpoint in history that can lead to generational wealth. I also really enjoy puzzles and I’m excited to have the challenge of interpreting a person’s needs/wants and finding a solution within set parameters of pricing, availability, location, etc.” Danny loves representing all type of clients so everyone can find homes in beautiful Southern California. Every year, for ten years, he had to spend 22 weeks out of the year traveling to different cities in the U.S. and he truly believes Southern California is the best area. One of Dannys favorite hobbies is playing music. He mainly plays the bass guitar, but he also plays acoustic guitar, electric guitar, and ukulele. He’s better at figuring out chord progressions to songs but can’t seem to remember lyrics!

As an Angeleno, Danny loves the Los Angeles sports teams, especially the Lakers and the Dodgers. Danny has lived all around Southern California and has a vast knowledge of many neighborhoods and communities. He was born and spent his early childhood in San Diego but spent his memorable years in Diamond Bar. Then he moved to Riverside for college but promptly moved to Koreatown after graduating. After a few years, he moved to Glendale, El Monte, Arcadia, Brea, and finally settled in Alhambra for the last ten years. Due to his moving around, he says “I have a good knowledge of a lot of neighborhoods in SoCal, especially where to find good food at many hole-in-the-wall places.”

OR fill out this form: